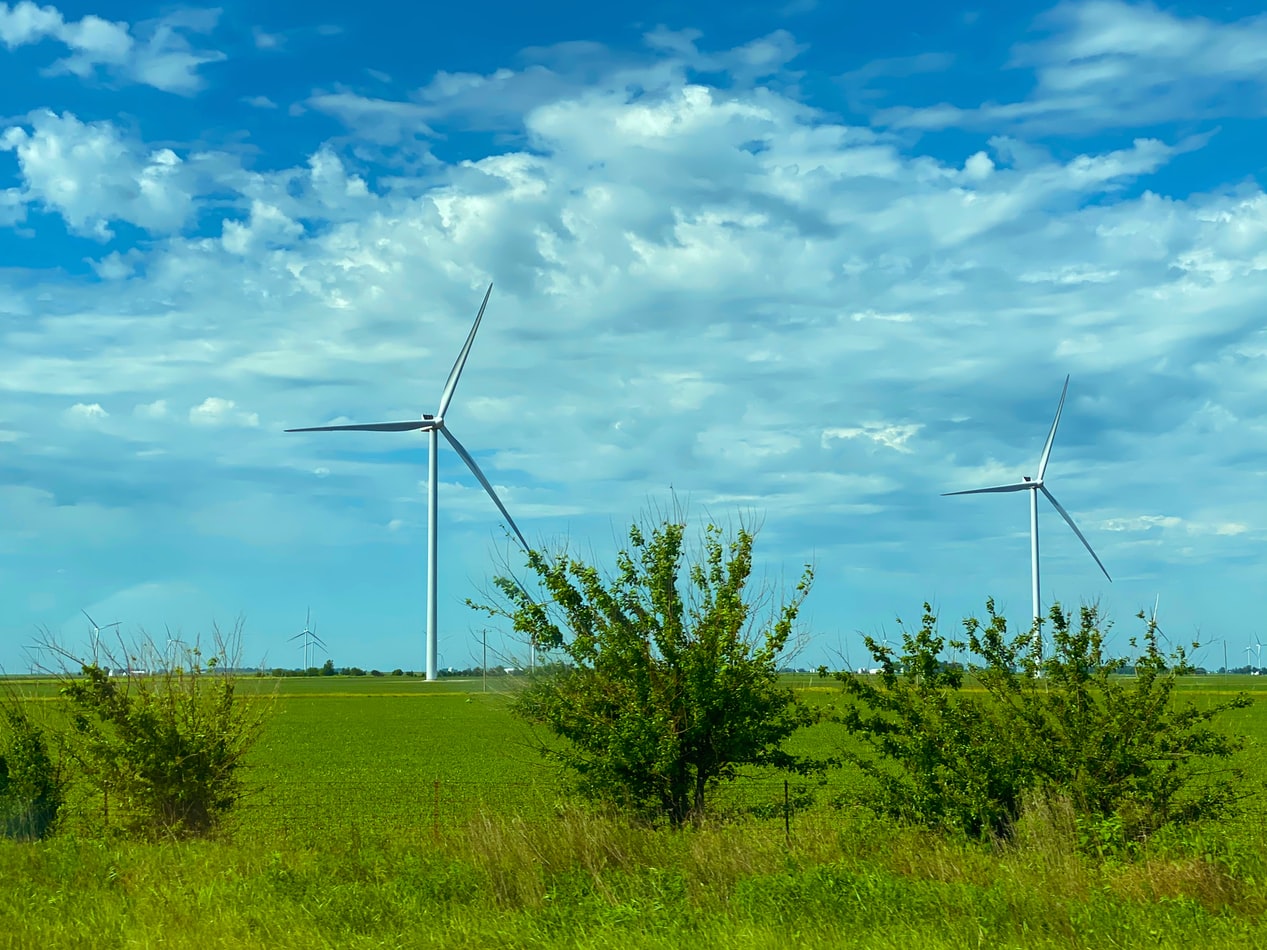 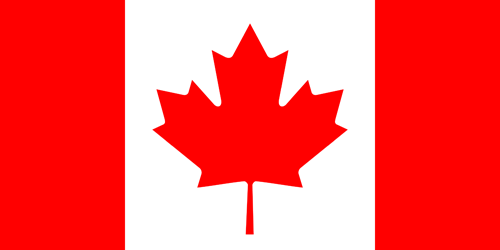 To support a shift toward a circular economy, Ontario passed the Waste-Free Ontario Act, 2016. It enacted two acts: the Resource Recovery and Circular Economy Act, 2016, and the Waste Diversion Transition Act, 2016.

Under the new legislation, the province is moving toward a circular economy framework by establishing a producer responsibility regime. Combined with new and existing tools, such as those under the Environmental Protection Act, the Act sets a strong foundation to transition the province.