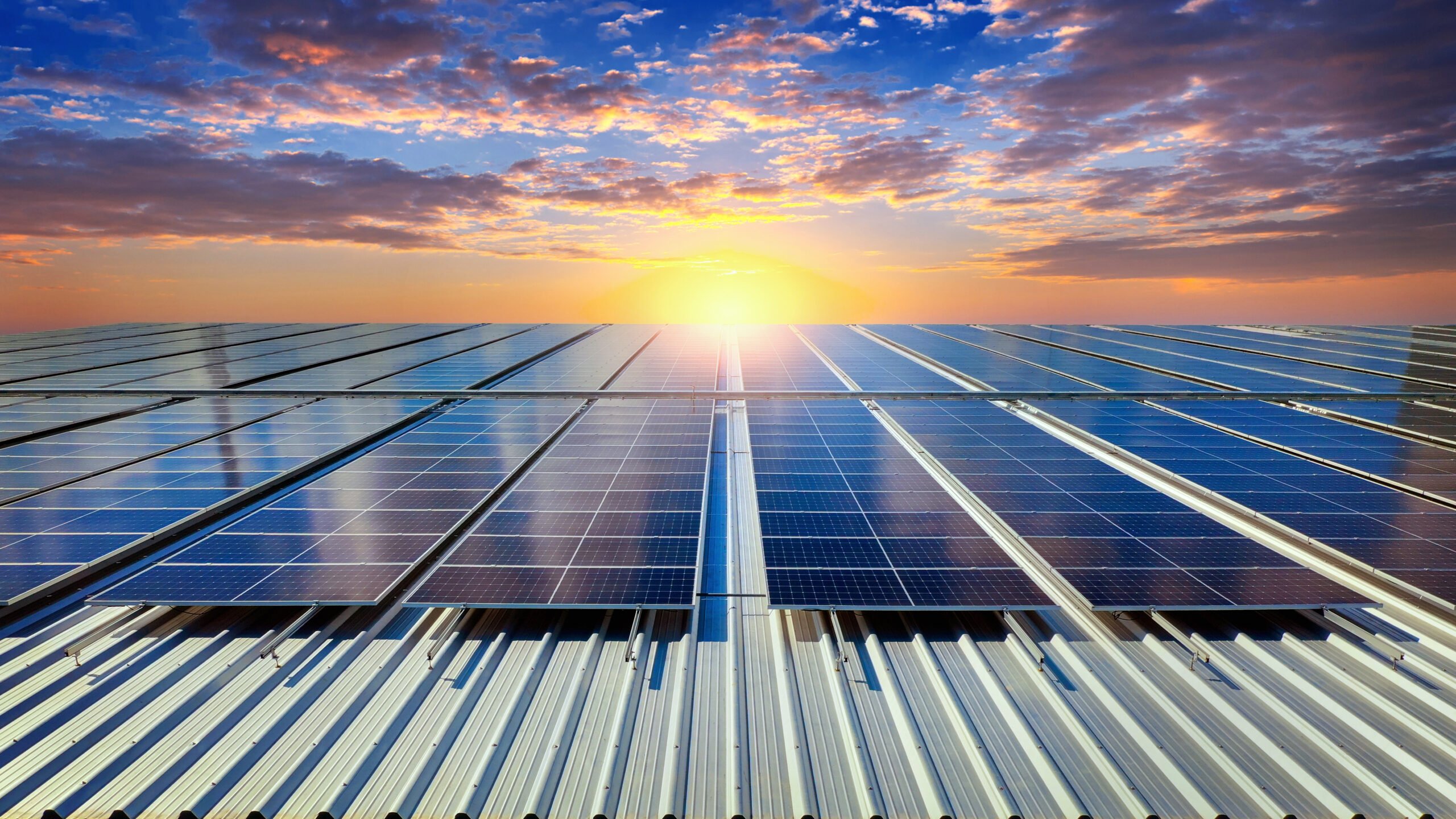 The last time inflation spiked this high, China was the 10th largest economy in the world, the New York Islanders were a Stanley Cup dynasty and Mark Zuckerberg was still three years from being born.

Anyone who actually remembers those times, and the recession brought on by the combination of stubborn inflation and rising interest rates, is now over 55. We have had recessions since, but we also had a continuous wave of technological innovation, expanding global trade, historically low central bank interest rates and low inflation to weather the storm.

But today, we’re living in a different world. A global pandemic that won’t go away; supply-chain chaos ripping through the economy and a bloody war in Europe that could grow into something we’d rather not contemplate. With a global slowdown looming, the pressure is on policymakers to manage the volatility and get the response right.

One thing Canada did not have the last time we were pounded by multiple inflationary forces was a thriving innovation sector driven by startups. Tech startups and advanced technology investments by industry incumbents form an innovation economy that already accounts for 12 per cent of national GDP, and 16 per cent in Ontario, according to the Innovation Economy Council. Furthermore, it is growing at more than three times the rate of any sector. The innovation economy is the key to Canada’s future economic growth.

The most promising startups are run by founders without safety nets at the best of times, and they rely on venture capital in the race to scale their innovations, attract customers and hire talented workers. But venture investments have dropped significantly, an unintended consequence of interest rate hikes as central banks have been fighting against inflation.

This is a time when we must ensure capital availability to our tech startups. Without venture capital, they will have to shrink their operations to keep the lights on. That means no investment into infrastructure, talent, people, processes and systems to support growth; which then means lost opportunities to stake out new markets, boost productivity and get ahead of global competitors.

Policymakers need to deploy surgical measures to address the drawdown in venture capital availability and investment into productive capacity. Choking off capital to this sector right now is the same as stepping on the hose that waters the vegetable garden when you need produce to survive.

The innovation economy is the backbone for the future economy of Canada. But let’s also understand that a drawdown in capital for the innovation economy has repercussions that go far beyond the start-up companies themselves. It goes to the impact that these companies make as they bring transformational solutions that create a better future for us all.

Take the cleantech sector. As the world experiences the highest temperatures in recorded history, Canadian innovations in direct air capture and carbon capture and storage are being touted as leading measures to actually take greenhouse gasses out of the atmosphere. We cannot afford to see a reset in this and other cleantech developments. And to be clear, there is no pathway to net zero in emissions without innovation. We must run interventions that preserve momentum for our cleantech sector and their crucial role in fighting climate change.

Canada’s Emission Reduction Plan has set ambitious greenhouse-gas reduction targets for 2030, and the cleantech solutions that can help us to achieve those targets are available right now, right here. Encouraging large energy users to adopt these solutions is not just an economic opportunity but an existential imperative.

The recently announced GHG Offset Credit Regulations can be expressly endorsed by the Canadian Securities Administrators as producing high-quality offsets that may be used toward corporate net zero targets. This small change will encourage innovation finance with ESG benefits to investors. An updated offset system could also accommodate venture capital investments into cleantech portfolio companies, allowing offset credits to flow back to investors and limited partners in funds that invest in innovative cleantech startups.

We should also consider directing some funds raised through Canada’s Greenhouse Gas Pollution Pricing Act (GGPPA) toward programs that support creation, growth and scale of these cleantech companies. For example, there is a clear opportunity for governments to up their game in cleantech procurement. A one-stop-shop marketplace for cleantech and circular economy innovations would provide an instant boost for this sector. These programs are the innovation infrastructure that form a recurring launch pad for companies that will give us a pathway to net zero and create jobs for the future in a multi-trillion-dollar global climate economy.

We should strongly consider taking a page from Israel’s playbook: enabling founders who have achieved successful liquidity events to reinvest their proceeds, with zero capital gains taxes, into new innovations and innovators within two years of their exits. This creates a multi-generational flywheel for experience and capital to be invested into successive generations of entrepreneurs.

Given the existing momentum in our startup community, Canada must not drop the ball on an innovation ecosystem that we have carefully nurtured, over the past 20 years, into one of the great engines of growth for our economy.