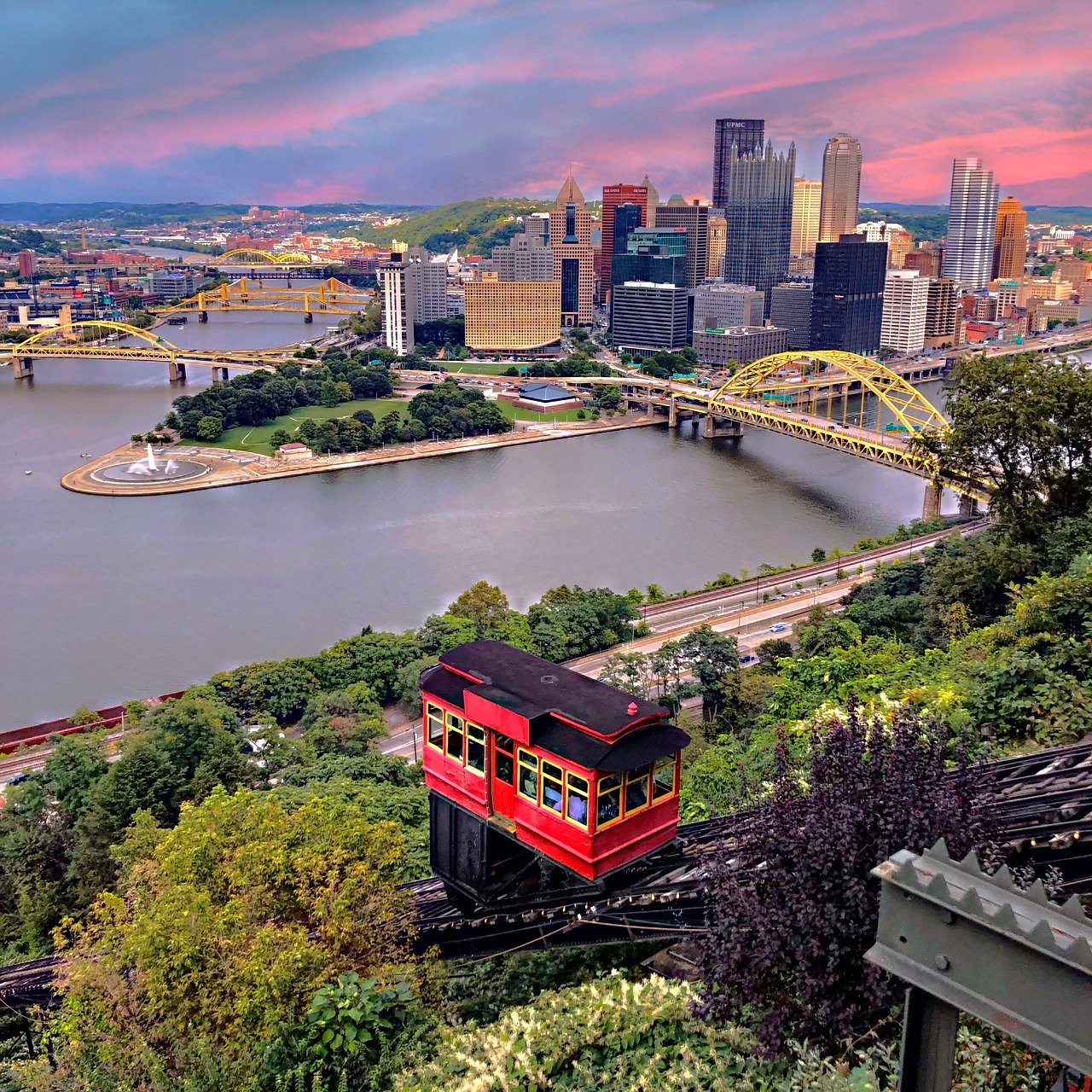 The City of Pittsburgh is pursuing a building deconstruction policy meant to spur the potential recovery, recycling and reuse of materials from certain city-owned condemned structures. Leaders say potential benefits of such a policy include removing blight from neighborhoods while decreasing waste sent to landfills, advancing climate action goals, and opening opportunities for job training.

Pittsburgh’s action to preserve materials from failing buildings follows a similar move by leaders in Portland, Oregon, almost five years ago, who said they were the first U.S. city to require such a deconstruction policy.

Portland’s ordinance started out by applying to homes built in 1916 or earlier, but the city moved to widen the program’s scope by pushing in 2019 for the ordinance to cover homes built in 1940 or earlier. An evaluation published in 2019 of the carbon and energy impacts from a sample of deconstructed homes in Portland found 27% of materials were salvaged. Deconstruction had a net carbon dioxide equivalent benefit of 7.6 metric tons per house compared to demolition, due to the decreased need for production of new materials and carbon sequestration in reused wood.

Baltimore, Milwaukee and San Antonio have also taken steps on deconstruction. But largely, adoption of similar policies around the country hasn’t exactly taken off. The potential costliness of deconstruction versus demolition can be an issue. Pittsburgh’s pilot program will be an opportunity to do a cost analysis, Kinter said.

“We’ve heard it both ways. We’ve heard, ‘Hey, this is actually going to be cheaper because the weight of the materials you’d be taking to the landfill is less so potentially there are some savings there.’ Alternatively, you’re paying for the labor of deconstruction, which is labor-intensive. And the argument is that actually could be more expensive because if you’re going to pay people fair wages to do this work, you’re actually going to end up paying more,” Kinter said.

It’s likely that deconstruction will cost more; “the question is how much more,” Kinter said. “And again, because not all structures are eligible for deconstruction, is this a cost that the city wants to take on to have a more sustainable approach to demolition. And the answer is that we do because it’s the right thing to do.”

Read in full at Waste Dive